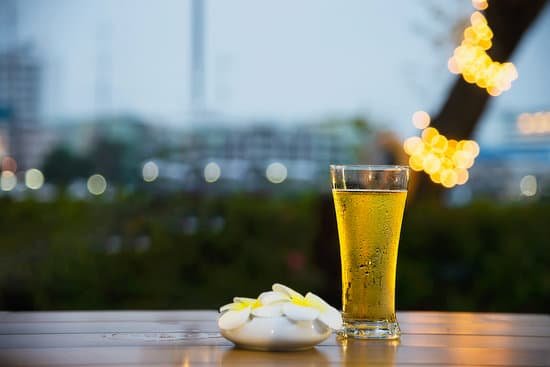 This change has emerged after the growth of revolutionary craft beer breweries and Russian beer. Even the prevalence of heavy drinking among Russian men decreased from 75% in 2004 to 48% in 2016. This decrease in rate is a significant achievement for the country where once researchers projected that one out of every two men dying prematurely due to alcohol abuse. In women, the heavy drinking prevalence reduced from 52% to 24% during the same time. Hence, the prevalence of alcoholism decreased by 38% in patients in various Russian hospitals.

Alcohol used to be the main cause of death in Russia in the past. About every one out of twenty deaths worldwide is due to alcohol-related disease, accident, injury, suicide, or murder. Alcohol abuse is known to damage one’s liver, brain, and other organs. It even increases the chances of developing heart diseases and cancer in people.

After collapsing of the Soviet Union, the Russian beer giants have started flooding the market with affordable standard beers. At present, many Swedes and Finns are willing to travel to Saint Petersburg to enjoy cheap beer-drinking sessions. As per the Russian beer facts, with the increasing number of craft beer breweries in the country, Russians are experiencing a historical beer revolution. Even market researchers are confirming that the demand for local beer has increased over the years. This demand is more among younger consumers. In the youth generation, beer popularity increased very rapidly. More young adults are drinking craft beer. Compared to last few years ago.

Rise of Non-Alcoholic Beer & Best Beer to Try in Russia

For those who like some quantity of alcohol in beer, many breweries produce beer with a small quantity of alcohol. According to Castle Malting, the best beer breweries in Russia are in Moscow and St. Petersburg. So, beer lovers can visit these two amazing Russian cities to sample delicious craft beers. If we have to pick, we recommend you visit Red Square, Kolomenskoye, or Novodevichy. Another option is to go for a day trip and enjoy beer-drinking sessions at Sergiev Posad.

Volkovskaya IPA by Volkovskaya Brewery is another fantastic beer to try. We recommend you must this beer. The taste of beer is really very tasty. This brew is stealing the market like none before. The increasing sales prove the fact that many consumers are getting accustomed to non-standard beer. It has been getting fantastic reviews ever since. Even one more version of IPA from Volkovskaya Brewery is becoming popular. It is the third version of this brewery. Each version is better than the other, and hence, loved by many beer lovers, as well as others who visit the place for a new taste of beer.

This is how Russia has tried its best to reduce alcohol consumption in the country. With the increasing popularity of non-alcoholic beer and beer with less alcohol content, many young consumers are inclined towards it. This is how alcohol consumption has decreased to a certain extent in the country. So, what beers would you choose if you happen to be in Russia? Please share your review and feedback with us in the comments below. We would love to read as well as answer them. Castle Malting is the oldest beer malting company in Belgium. Check our youtube channel for more interesting videos of beer breweries and malting.