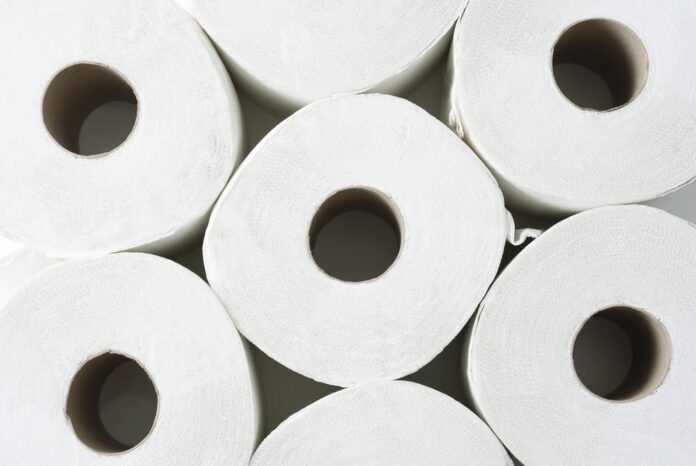 Over the last few years, Pakistan has come under fire not just from India, but also from world leaders, for protecting terrorists like Masood Azhar, whose Jaish-e-Mohammed has claimed responsibility for the heinous terror assault.For the last few days, Google search results for “World’s Best Toilet Paper” were reportedly showing the pictures of the Pakistan national flag.

Google, on the other hand, has published a statement claiming that the screenshots of search results were taken from an old 2017 meme and denying that it was associating Pakistan’s flag to the search results.

The claims of Google Search showing this result come just days after the Pulwama attack in Kashmir that killed 40 CRPF personnel. The Pakistan-based terror group Jaish-e-Mohammad claimed responsibility for the suicide bombing that struck the CRPF convoy.

After the Pulwama attack, numerous Indian Twitter users shared tweets with photographs, revealing that Google Search ranked Pakistan’s flag as the “best toilet paper in the world“. It’s unclear whether all of the photos and images used to show these outcomes are genuine. According to a Google statement, the business is investigating this problem.

According to Google’s representative, “although we continue to investigate the situation, we have not found any evidence that Google Images was ranking the Pakistani flag in response to the world’s best toilet paper search.”

Recently, images of former US President Donald Trump was shown while searching for the word “idiot” on search engine. Sundar Pichai, CEO of Google, described the causes that cause search results to appear inconsistently in a Congressional hearing before the US Judiciary Committee. He stated that it is dependent on various factors such as relevancy, freshness, popularity, and how people use it to rank and get the best search results for a specific query.

In the case of Trump, he claimed that this was due to people Google-bombing the search engine, a practice in which websites game Google by associating search results in such a way that some rank higher.

GDPR Principles: Everything You Need To Know

Job Vs Business. Which is Better, Job or Business?

5 Ways to Protect Your Commercial Property

What to Know About a Crypto Exchange Before You Begin?

How to Convert OLM File to PDF on Mac- Latest Technique

How to Make Your Backyard Come Alive